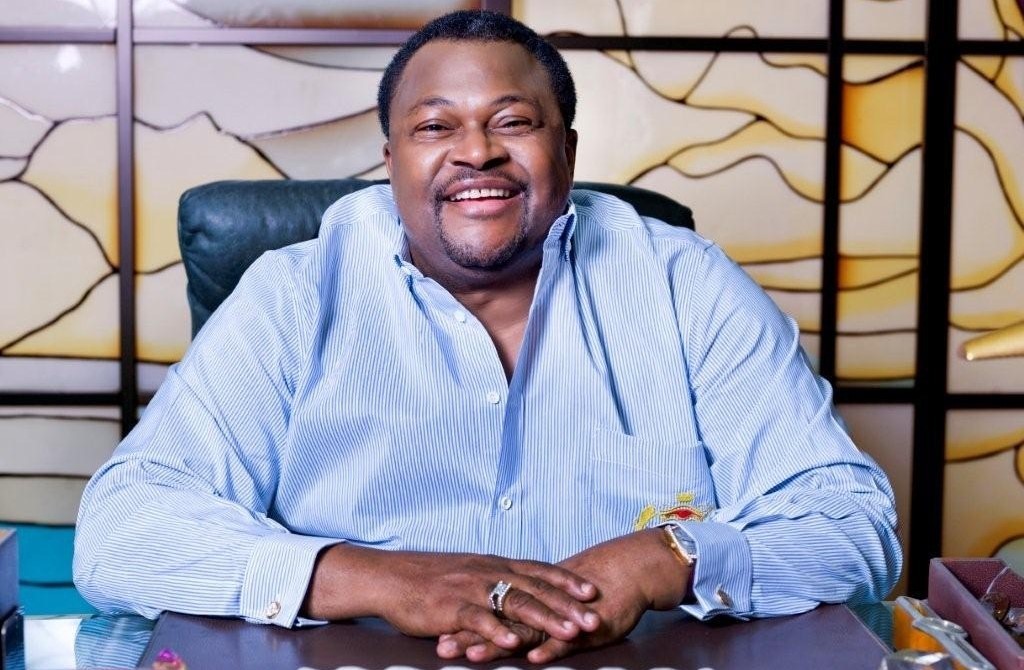 Digital media expert and author, JJ Omojuwa, has stated that the grass-to-grace story of a mercurial businessman, philanthropist, and one of Africa’s richest men, Dr Mike Adeniyi Adenuga Jr, is a blockbuster movie waiting to be produced. From oil and gas to telecoms, philanthropy, and banking, Adenuga, has carved a niche for himself.

He has demonstrated a superior model of doing business with his entrepreneurial grit and has become a source of inspiration to many Africans. In a series of tweets last Monday evening, Omojuwa responded to a thread of tweets by another Twitter user, Tunde Omotoye (@TundeTASH), about how Adenuga rose from being a struggling migrant taxi driver to becoming one of Africa’s richest men.

Omotoye wrote on Twitter: “Read the story of one of the billionaires in Africa and never knew he drove a taxi in New York to pay for his tuition. There’s always this tenacity with immigrants, but loved how he looked for opportunities to add value when he returned home.

And it all paid off. He was even a security guard as well? You have to give it to Mike Adenuga. Honestly, I never knew this side of him. But I knew someone who could build a telecoms giant like Globacom and other conglomerates has to be a real ‘Bull’ in nature.”

Omojuwa acknowledged that while much had been written about Adenuga’s net worth, so little is really known about him and what he’s truly worth. He, therefore, suggested that the best way to celebrate him and further inspire Nigerians is a movie focusing on the businesses he built and the impact he made through them

“Inspiring thread,” Omojuwa wrote. “Mike Adenuga’s story would make for a great movie. And whatever Forbes says he is worth, multiply by 5”.

Omojuwa also noted that the Forbes Model for determining the rich list may not necessarily work for Africa because wealth is built differently. Recall that in April 2022, Forbes released its annual World’s Billionaires List for 2022. This year’s list ranks 2,668 billionaires worldwide, with Nigeria’s Aliko Dangote and Mike Adenuga ranked 1st and 2nd richest Africans respectively.

According to him, “The Forbes model is overly reliant on stocks and hardly, if ever, moderate their calculations with debts, just stocks as the primary and often times only arbiter. Wealth in Africa plays differently. They need to have the prevailing culture and norms moderate their strategy.”

It now behoves a Nigerian filmmaker to act on Omojuwa’s suggestion and create a movie on Adenuga’s life and career journey.

Adeleke: Political Parties Are Producing Candidates Who Are...