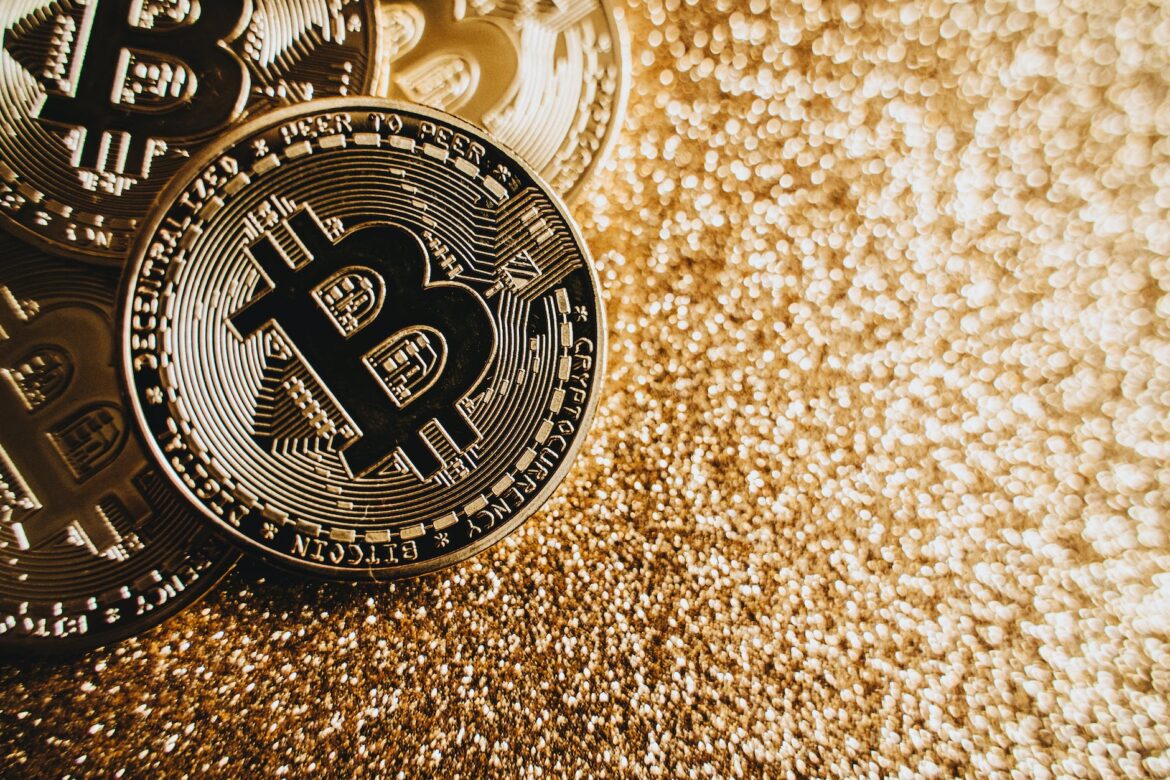 The collapse of FTX, a major exchange, has hit the cryptocurrency market hard. Bitcoin hit a two-year low on Tuesday.

Due to various issues within the industry, the total value of the cryptocurrency market has lost over $1.4 trillion this year. The collapse of FTX, which was one of the biggest exchanges in the world, has exacerbated the situation.

The problems in the cryptocurrency market started after Changpeng Zhao, the chief executive officer of Binance, said that his exchange would begin selling its FTT token. This move caused the collapse of FTX, which was once valued at over $32 billion.

Hackers were able to steal almost $500 million worth of cryptocurrency from FTX. The majority of this was converted into digital coins such as Ether. However, the hackers have started to launder the money and are now selling it to bitcoin.

The collapse of terraUSD, an algorithmic stablecoin, caused a shockwave across the cryptocurrency industry earlier this year. It also contributed to the downfall of several other companies, such as Three Arrows Capital.

FTX may have more than 1 million creditors. It owes more than $3 billion to its top 50 unsecured creditors alone.

Disgraced FTX founder Sam Bankman-Fried stepped down as CEO earlier this month and was replaced by John Ray III.

Ray is looking to sell or restructure FTX’s global empire.

Meanwhile, Bankman-Fried is still holding out hope that he can broker some sort of deal to bail out FTX, CNBC reported.

But crypto prices remain under pressure as investors fear the FTX collapse could cause contagion across the industry.

The collapse of the so-called stablecoin terraUSD earlier this year sent shockwaves through the crypto world. It also contributed to the downfall of several other companies, including Three Arrows Capital.