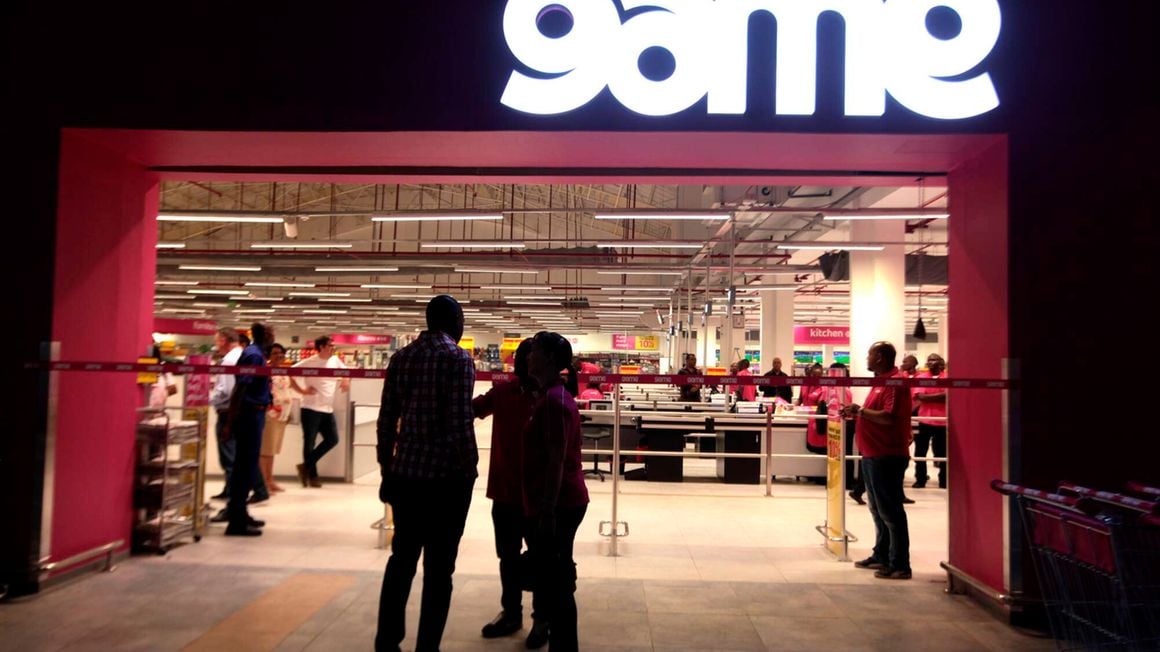 Massmart, a South African retailer, has fallen out with its workers over their redundancy pay. The company, which operates Game Stores, is preparing to exit the Kenyan market.

The workers’ union warned that it would go to court if Massmart fails to reach a settlement by Friday.

The workers are demanding that the company provide them with a total of 30 days of severance pay, as well as 15 days of goodwill for every year worked. They also want to receive two months’ salary instead of the one month’s notice given to those who have less than five years of service.

Massmart counters by asking its workers to accept a reduced severance package of 15 days for every year worked. It also demands that workers with less than five years of experience receive a month’s salary instead.

In response to the workers’ demands, Massmart said that the proposals were not reasonable due to the company’s financial situation.

In a letter to the workers, Massmart noted that it has not made a profit in Kenya since it started its operations in the country. It also said that it has suffered multiple trading losses each year.

The company’s three Game Stores outlets in Kenya will close on December 25. Their closure has raised concerns about the country’s struggling supermarket industry.

The company’s decision to close its operations in Kenya comes after seven years of struggling in the market. It will also add to a growing list of foreign and local retailers who have already closed their operations in the country.

In addition, Massmart noted that it could not find a buyer for its 14 Game stores in various countries, such as Kenya, Ghana, and Tanzania.

In March last year, Massmart said it was exploring the possibility of partnering with local entrepreneurs and investors to improve the performance of its stores.

PM: UK and South Africa will turbocharge growth together