The N20 billion salary of workers was stolen by the officials of the state government. The Economic and Financial Crimes Commission has opened a case against the state’s officials. 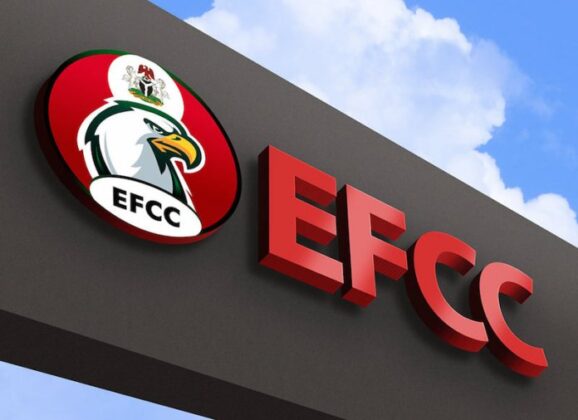 The federal government has reopened the case of about N20 billion that was meant to settle the salaries of workers in Kogi State. The money was allegedly diverted to a bank account controlled by the state governor, Yahaya Bello.

The bailout money was used to clear the backlog of salaries for workers in Kogi State. It was then deposited into an interest-bearing account at Sterling Bank.

In August 2021, the Economic and Financial Crimes Commission (EFCC) approached a court to recover the money. It asked the court to order the seizure of the money.

The court froze the account of the bank after the EFCC filed an ex-parte application. Following a brief legal battle, the money was eventually returned to the central bank.

According to a document published by Sahara Reporters, the Central Bank of Nigeria (CBN) confirmed the receipt of the money. It was signed by the Development Finance Department’s director.

In response, the CBN released a statement, which confirmed the receipt of the money. It said it received the letter dated November 5, 2021.

An eyewitness claimed that top officials of the state government prevented EFCC personnel from going to the cashier.

The eyewitness also claimed that the officials took the account’s cashier, who was reportedly a government employee, with them when they came.

The eyewitness also claimed that the officials called in the police and the state’s thugs. They then locked the gate and prevented the EFCC from taking the cashier away.

Kogi State government immediately responded to the allegation, issuing a statement by its information commissioner, which accused the EFCC of trying to abduct the cashier.

The state government then accused the EFCC of violating a court order. It claimed that the commission had been prevented from carrying out any action related to the bailout fund.

The EFCC has not yet filed a defence in response to the state government’s allegations. Its appeal has also not been resolved.

The state government also accused the EFCC of disregarding the injunction. Some of the operatives who carried out the arrest claimed that they were not aware of the court order.

In response, the state government accused the EFCC of disregarding the court order. It noted that the commission had already filed an appeal against the ruling, and it refused to set aside the same. The statement further accused the agency of operating in the mud and disregarding the law.

Adeleke: Political Parties Are Producing Candidates Who Are...