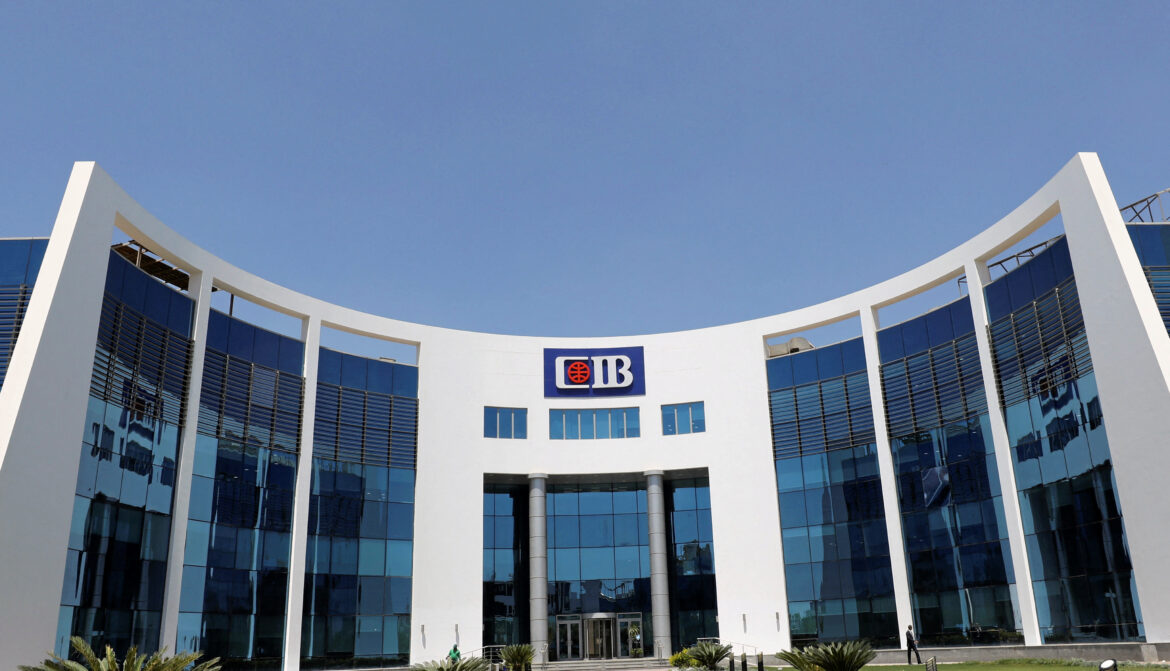 The panel discussion, which was organized by the Commercial International Bank of Egypt, discussed the effects of climate change on the country’s economy.

According to the participants, climate change has become a major issue that countries should address in order to avoid negative effects on the planet. It is also affecting various aspects of their economies and social and environmental levels.

The panel discussion discussed the link between environmental deterioration and economic development. It noted that if the level of pollution is not taken into account, it can affect the country’s growth rates. In 1972, the Stockholm Conference initiated a shift in the international community’s attention toward environmental protection.

The panellists also discussed the various risks that climate change poses to the country’s economy. In 2017, the World Bank reported that the year was the hottest on record since the start of global temperature records.

Climate change is also expected to cause more extreme weather events such as dust storms and heat waves. These could occur as a result of the increasing temperatures and the decreasing precipitation. In addition, it’s expected to affect the patterns of rainfall in the Nile Basin. This could cause water scarcity rates and increase evaporation rates in the wetlands. The Nile was affected by various factors such as climate change and increasing rates of desertification.

The panellists discussed the various effects of climate change on the country’s economy. It noted that if the sea level continues to rise, some areas in the northern regions will sink into the delta and the coast. The presence of salinity in agricultural soils could lead to desertification and damage to agriculture. In addition, the country will be exposed to more powerful storms and waves.

Climate change is also expected to cause more heat waves and floods in Egypt. This could cause the country’s infrastructure to be less ready for the effects of these natural disasters. It could affect the tourism industry.

The presentation made during the panel discussed the various aspects of the bank’s sustainability program. The Bank’s commitment to providing innovative and sustainable solutions to address climate change was acknowledged.

To address the issue of climate change, the bank launched a new promotional campaign. It highlighted its products that are designed to meet the standards of social and environmental sustainability. These products are specially tailored for small and medium-sized enterprises.

Through its Green Bond Program, the bank was able to issue the first green bond in the Egyptian market. It was valued at $100 million and was designed to finance projects and assets that promote efforts toward a low-carbon economy.

These products are designed to help reduce the energy consumption of their facilities by at least 15%. They’re also equipped with green building certification.

Through its financing program, the bank can help small and medium-sized enterprises and corporates implement energy-efficient projects. The total investment value of the project can range from 10% to 25%. The facility’s value can be used for 90% of the project’s investment value. It also provides a repayment plan that can last for up to eight years.

Through its partnership with the Environmental Compliance Office, the bank was able to provide financing to industrial entities. The facility covers 90% of the project’s investment value. It also has a repayment plan that can last up to five years.