South Africa is working hard to attract investment into the country 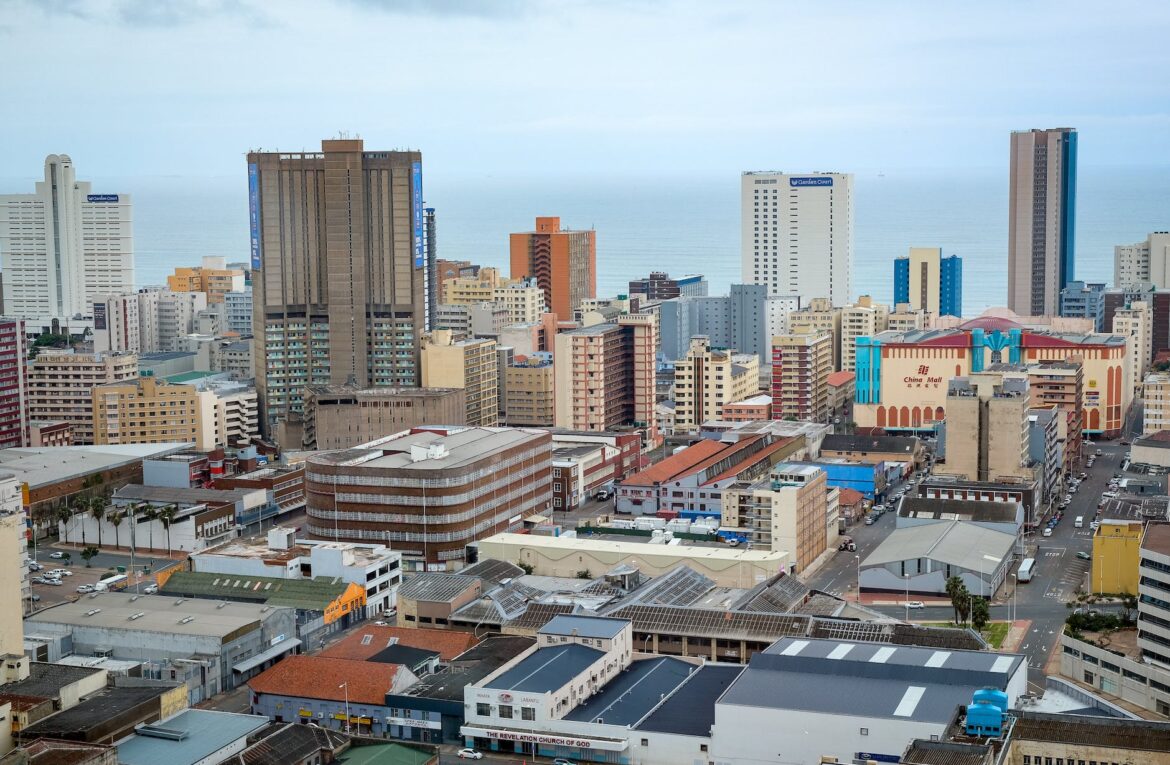 Despite the various challenges that the country has faced, such as electricity shortages, South Africa is still working to attract foreign investment.

Despite the numerous attractions that South Africa has to offer, there are still many challenges that it faces in terms of social development and economic growth. For instance, over the past decade, the country has been experiencing a shortage of electricity.

During his speech at the SA-UK Business Round Table in London, the President noted that South Africa is committed to addressing these challenges.

He noted that the country has taken immediate steps to address the electricity shortages. These include the construction of new-generation facilities.

He also noted that the government has taken immediate steps to address the country’s electricity shortages by increasing the procurement of renewable energy.

Despite the presence of several South African companies in the UK, the UK is still regarded as the country’s largest foreign investor. He also noted that the government is implementing various reforms to improve the competitiveness and capacity of ports and railways.

The government has established various mechanisms to leverage the private sector’s funding for major infrastructure projects. These include the Infrastructure Fund.

In response to the growing concerns about corruption and crime, the government has taken various measures to improve the country’s law enforcement agencies.

In response to the increasing number of economic crimes, South Africa’s security services are being reinforced.

South Africa’s government should also be aware of the various concerns and expectations of UK businesses, as well as the opportunities that the country has to offer, the President noted.