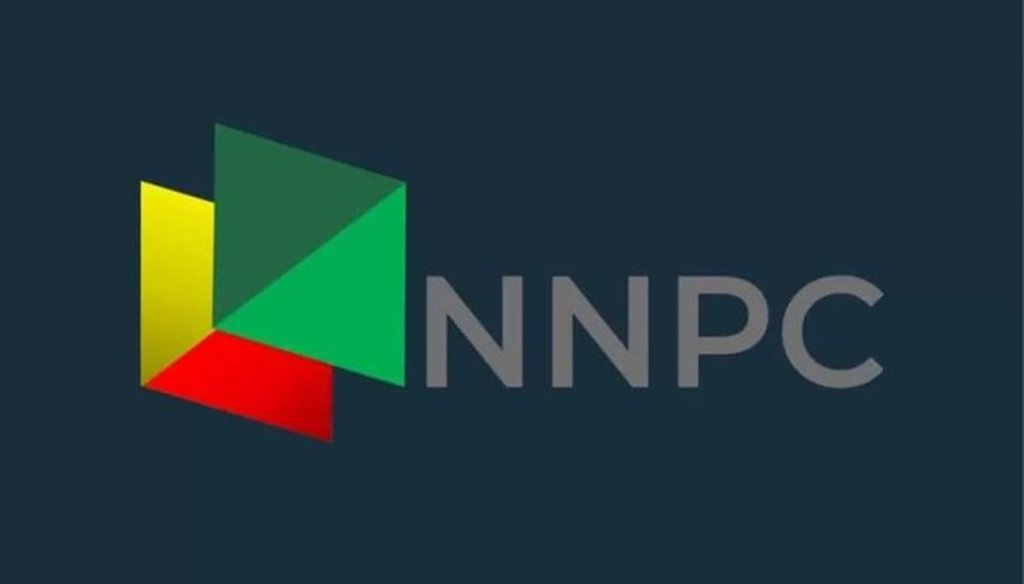 According to NNPC, the $1.4 billion project finance agreement it signed with the UK’s Standard Chartered Bank and the United Bank for Africa would generate around $6 billion in revenue over the next two decades.

The NNPC’s Chief Financial Officer, Mr. Umar Ajiya, stated that the company would be able to earn a fund from the deal through taxes and royalties.

It was learned that the Hydrocarbon project would be funded through a financing agreement involving 16 lenders from different continents.

The senior financial officer noted that the project financing agreement demonstrated the confidence that financial institutions have in the country’s petroleum industry.

He noted that the project had a world-class resource base, which would allow it to deliver over a hundred million barrels of oil equivalent annually.

This agreement is in line with the reforms that the country’s president has brought about in the NNPC. The reforms, which were carried out through the PIA, have also raised the interest of international financial institutions in lending to the company.

The project, he noted, would involve the drilling of 37 development wells. All of the gas produced from the wells would be diverted to the domestic market. This is in line with the country’s energy transition strategy.

This agreement also helps reduce the carbon footprint of the NNPC/Chevron joint venture. Almost all of the existing facilities used in the transportation and processing of hydro-carbon will be utilized for the project.

The country’s treasury will be able to earn about $6 billion from the deal over the next two decades. He stated that the state would be able to collect taxes and royalties from the project.

The pricing of the loan was also competitive, he noted, adding that the project was profitable enough to pay the facility. It will cover the development of 10 fields in Oil Mining Leases 49, 90, and 95. Through the utilization of the existing infrastructure, the NNPCL/CNL Joint venture’s carbon intensity would be reduced.