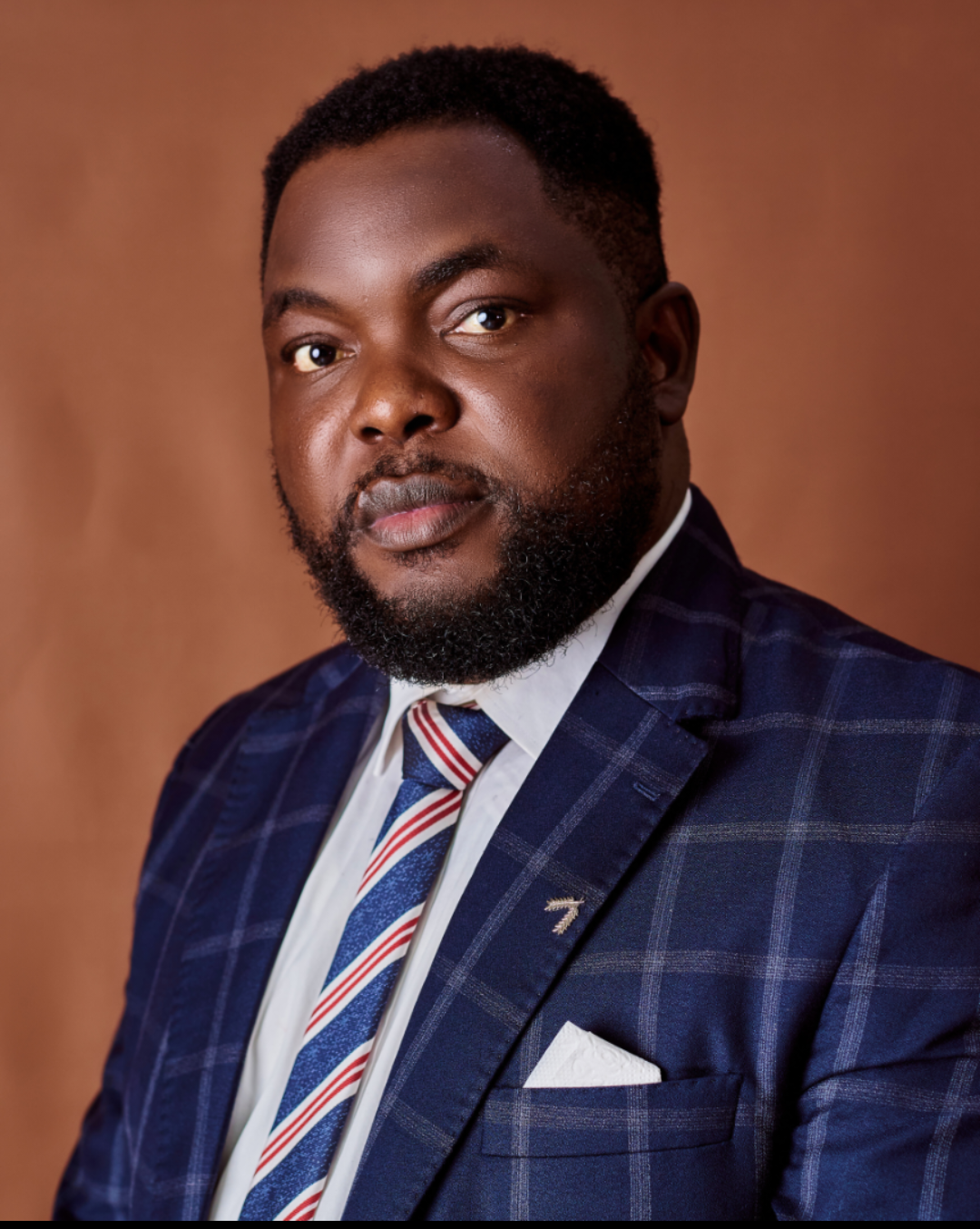 The presidential candidate of the Accord Party (AP) in the 2023 general election, Professor Christopher Imumolen, has vowed to reform the country’s civil service, placing it as his topmost priority should he get elected as Nigerian president next year.

Nigeria’s civil service has for decades now failed to live up to its assigned constitutional role as the engine that runs the government, as it wallows in indolence and corruption.

“Typified by an excruciating bureaucracy that unnecessarily slows down the business of government at all levels, the country’s civil service hasn’t exactly earned plaudits over the years.

“That is why it will be to the benefit of the people if the civil service is reformed and sanitised to make it more attuned to the demands of an incoming reformist government like the one we intend if we get elected president,” he said.

According to Professor Imumolen, the success or failure of any government depends on the civil service.

“Any government that wishes to fully deliver on its pre-election promises must not overlook the role the service could play in ensuring that because it’s the oil that lubricates the engines of government.

“The civil service as presently constituted can not fully fulfil its constitutional role of making government work effectively because of age-long habits that need to be curbed.

“A civil service populated by workers who got there on a man-know-man basis. A civil service where indolence and official corruption is the order of the day cannot make any government succeed.

“That is why, if I get the people’s mandate to become president, I’ll do all in my power to ensure that that status quo doesn’t remain.

“We are going to review the process of recruitment into the service.
“We are going end the era of file-carrying and institute a proper system to ensure transparency and accountability in the running of government business,” he said.

The AP presidential candidate added: “We are going to fully digitalise the whole civil service structure to make it more effective and result-oriented.

“Staff would be made to undergo computer training and retraining to bring them to the level we want them to be in the new regime of prompt and efficient service delivery.

“In my time as president, it will no longer be business as usual as only those who are patriotic and progressive-minded, and who have the overall interest of the country at heart will be allowed the opportunity to work in the civil service.”