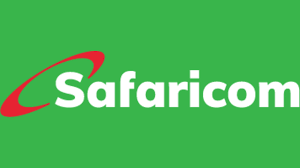 In March 2022, Safaricom planned to end its Bonga loyalty program, which had accumulated over Sh4.5 billion in liabilities. This would have resulted in customers losing points.

In response to a query from Business Daily, Safaricom denied reports that it had set an expiration date for its Bonga Points loyalty program.

According to the company, its position on the matter is not in support of an update to the program’s terms and conditions, which would have seen the points expired on January 1, 2022.

“At no point did Safaricom announce that Bonga (Points) were expiring,” Safaricom said.

In a statement, the company noted that all of its Bonga Points would cease to be valid from January 1, 2023.